If the Fiduciary Rule is Killed, Will Any Advisors act in Your Best Interest? 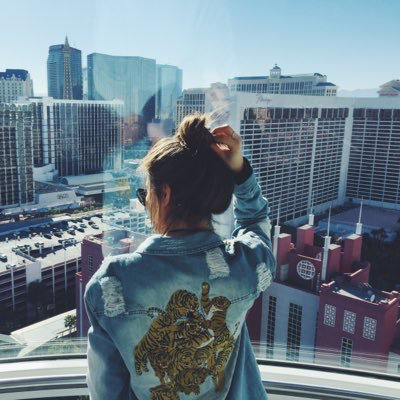 It’s human nature to want to invest money to make more money, but now millions of everyday consumers also want to know their investments align with their social values. This is why interest in socially responsible investing has skyrocketed over the last few years. Socially responsible investing (SRI) is exactly what it sounds like. It means you’re investing in companies around the globe that place as high a value on the behaviors you care about and are positively impacting society. It also means you avoid investing in companies that cause harm.  According to Morningstar, $23 trillion has now been invested in stocks which are considered socially responsible. Chances are good that you already own some of these stocks in your portfolio– or you will in the near future.

What is social responsible investing and who’s doing it?

Investments are considered to be “socially responsible” because of the type of business they conduct and/or the way they do business. Popular SRI themes include staying out of tobacco companies, gun manufacturers, and casinos or other gambling-related companies while seeking out sustainable energy companies or firms with a strong sense of social justice in all they do. Other investors choose to focus on corporate governance issues, so there’s a wide range of social causes to choose from.

SRI is also a general umbrella which covers a number of niches like environmental, social and governance, also known as ESG investing. Other niches which fall under SRI include community investing, which targets companies having a positive social impact on their own communities. Investors also sometimes target firms which publicly focus on certain social causes while avoiding controversial companies.

Millennials and women are driving the SRI trend. Morgan Stanley found in a recent study that 84% of Millennial investors are interested in this type of investing. The firm also found that women tend to be more interested in SRI than men, and women control about 40% of investable assets in the U.S. Morgan Stanley estimates that more than $6.5 trillion is placed in socially responsible investments in the U.S. alone as of this year.

Demand for SRI strategies is also on the rise. Morningstar reported earlier this year that assets in portfolios focused on ESG issues alone have ballooned to about $23 trillion around the globe—a more-than 600% increase in the last 10 years.

Yes you can do well financially by doing good socially

Anecdotally, restricting your investments to socially responsible funds or companies may seem like limiting yourself dramatically, especially in terms of investments which perform well. In fact, 84% of investors in exchange-traded funds believe they will sacrifice returns by following an SRI strategy, according to a study cited by Financial Advisor magazine.

However, numbers tell us the real story. For example, indices like the MSCI Emerging Markets Socially Responsible Investment index demonstrate that SRI strategies tend to work well. Bloomberg data shows us that the index outperformed the MSCI EM index by more than 20 percentage points between June 2011 and April 2018. Looking at longer investing horizons, data from Morningstar indicates that mutual funds with an SRI focus usually perform about the same as similar non-SRI funds. Thus, even in a worst-case scenario, you are unlikely to see a severely negative impact purely because you’re investing in socially responsible stocks or funds.

Why do socially responsible investments do as well or better than the rest of the market?

Experts attribute this trend to a couple of key factors. The CEO of Wealthsimple, an online investing firm, told CNBC earlier this year that investors who follow an SRI strategy tend to do better than those who don’t because the strategy usually keeps them pretty loyal to their investment plan. In other words, they usually don’t panic and sell investments when the market takes a sudden, unexpected turn.

The other reason socially responsible firms tend to outperform their non-SRI counterparts is related to the way they do business. For example, a University of Rotterdam study found companies which create more economic value compared to the waste they produce tend to outperform those which create less. Additionally, Yale, Harvard and Stanford found in a joint study that companies with shareholder-friendly governance policies tend to do better than their non-friendly peers. Multiple studies have looked at similar socially responsible issues as well.

Here’s how to invest in socially responsible options

Fiduciary advisors are taking their clients’ requests for socially responsible investments seriously. According to Boundless Impact investing, independent investment advisors in particular are starting to understand the important distinction between SRI, ESG, and impact investing.  This understanding of terminology often enables them to gain new clients, particularly women and Millennials, the two fastest-growing wealth demographics who also happen to be leading the charge of investing through a values-based lens.

In addition to specializing in SRI, you’ll also want an advisor who will sign a fiduciary agreement saying they will work for your best interests instead of their own commission. 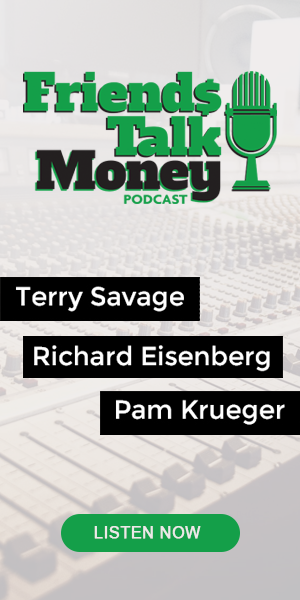