What Income Investors Should Do Now

The MoneyTrack Band is Back Together. Watch for our Money for Life One-Hour Special

Should You Take Retirement Advice from a Salesperson? 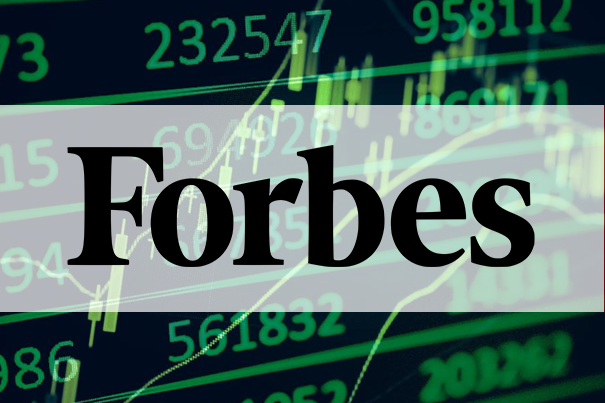 Stock prices at record highs and interest rates at historic lows make it a tough environment to invest for income.

So I asked three seasoned investment advisers who’ve managed money in good and bad markets what advice they’re giving clients for this zero-interest rate world. Here’s what they told me:

Joe McNay, founder and chief investment officer at Essex Investment Management in Boston, has been picking stocks for more than 40 years. In addition to his firm’s individual private clients, he has portfolio management responsibilities for a variety of funds. McNay says his clients are currently worrying most about the stock market’s valuations; the condition of the economy and the chance that the Fed will raise short-term rates, which could spook the stock market.

McNay sees his clients wanting to do the opposite of what he thinks they should be doing. They don’t want to own growth stocks. Instead, he sees them reaching for yield in dividend stocks.

But he’s recommending dynamic growth stocks and companies that will be beneficiaries of rising rates. His favorite sector: specialized banks. He also likes growth in biotech companies, whose stock prices have been hit by political forces, and internet/cyber-security stocks.

Eric Nelson is managing principal & CEO at Servo Wealth in Oklahoma City and a recognized expert in retirement planning as well as asset-class investing. His newsletters and blog articles are regularly published on Real Clear Markets and profiled on Think Advisor and Sensible Investing TV.

Nelson sees two main concerns on his clients’ minds. First, they’re worrying whether they’ll be able to earn a high enough return to reach their long-term retirement goals. In their minds, it seems like the markets haven’t made money in a while. The second concern is that a 2008-type decline of 10 to 30% will happen any day.

He wrote an article a while back called “Long Term Is The Only Term That Matters,” almost pleading with clients to ignore what’s happened recently or what may happen in the immediate future. Nelson says “short-termism” is an awful, but common perspective for investors, causing them to focus irrationally on day-to-day or month-to-month headlines, stock market results and personal portfolio outcomes

Nelson reminds clients that since U.S. stocks are hitting all-time highs, the only people who lost money in 2008 are the ones who sold out. Making changes to a long-term plan based on short-term outcomes, he says, is the definition of insanity.

Nelson advises clients not to hide from reality. Unless rates rise precipitously over the next decade, he says, we’re in for returns on bonds in the 2 to 3% range. Nelson says the important thing is to not reach for yield, trying to turn the low interest rate world upside down. Longer-term bonds and lower-quality bonds, which offer those higher yields, have much greater risks than shorter-term and higher-quality bonds, he notes. Nelson sees bonds as the “bridge” in a portfolio, providing a temporary source for cash flow or withdrawal needs during unexpected bear markets.

Although safe bonds don’t yield much today, Nelson says that based on historical trends, investors can increase their returns by holding more in stocks in general and smaller, more value-oriented stocks in particular.

Laurie Gottlieb is president and founder at LG Wealth Management in San Francisco. She’s been advising high net worth individuals and nonprofits for 27 years.

Gottlieb thinks it’s almost uncomfortably quiet in the markets right now, in the 91st month of the second-longest running bull market in history. Consequently, her clients have more than the usual amount of angst. They’re concerned that another market shock is inevitable.

Gottlieb also would look at owning precious metal commodities with, at a minimum, a gold ETF. When a lack of confidence pervades markets during times of uncertainty, gold (and other precious metals like silver) will often be the only positions in your portfolio that are increasing in market value, she says.

Gottlieb also feels that with the equity markets at all-time highs, being more tactical and waiting for a downturn before redeploying cash into stocks may make the most sense.