The New Money Rule That Helps You But Wall Street Hates

The Truth About Investment-Fee Rebates

Really Personal Finance: How to Avoid a Battle of the Wills 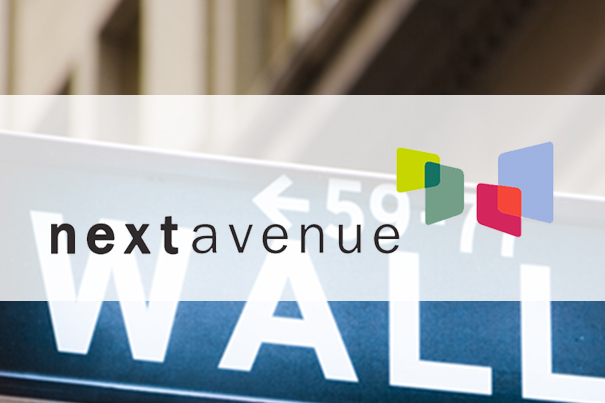 Individual investors win much more than they lose on this brand new DOL rule. Here’s my article in PBS’s Next Avenue written for anyone with a 401k or IRA account.

In what many are hailing as the most significant change to retirement planning in decades, the U.S. Department of Labor just announced a new rule that will affect how financial advisers can help you invest your 401(k) and IRA retirement accounts. This is a BIG DEAL; there’s more than $24 trillion worth of assets invested in American’s retirement plans.

Most importantly, the new regulation —known as the “fiduciary rule” or, as the Obama Administration likes to call it, “the conflict of interest rule” — severely curtails brokers who place their own interests before their clients.

In other words, brokers will no lon 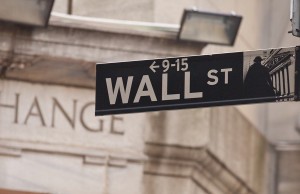 ger have the option of pushing investments that pay fat commissions rather than lower-cost alternatives that better serve clients investing for retirement. (The rule fully kicks in January 1, 2018.) As a former broker and the co-host of the PBS series, MoneyTrack, I applaud the new fiduciary standard.

Conversations with advisers about investment fees will become more open and transparent as a result of the new rule, too. You might be asking: Isn’t that how it should work? Yes, but remember, the Wall Street brokerage model was never intended to be transparent.

Brokers will no longer have the option of pushing investments that pay fat commissions rather than lower-cost alternatives that better serve clients.

Reforming How Financial Advisers Get Paid

To understand the significance of the new rule (whose unveiling Labor Secretary Thomas Perez described as “a good day for Main Street and the middle class”), it’s important to first appreciate the distinction between the two most common models for how financial advisers (formerly called brokers) get paid. That’s important to understand because how your adviser earns a living can have a meaningful impact on the quality of the advice you receive.

For example, if your broker is mostly paid by commissions from investments he or she sells, it means that this adviser has a sneaky, built-in incentive to persuade you to invest in the one with the highest commission. Commission-based models have been notorious for plaguing investors with hidden fees, sometimes even more than 2 to 3 percent. Alternatively, some advisers are paid by fees that are the same no matter what they recommend.

How can you ever be sure your broker’s recommendation is actually the best one for you? That’s the problem the new rule aims to solve.

The fiduciary standard — in which an adviser agrees to legally put the client’s interest first — is a much higher bar than what a traditional Wall Street brokerage firm requires, which is merely that a recommended investment is “suitable” for a client.

This is not to say that all advice from brokers is tainted or that no brokers behave as fiduciaries. There are plenty of good brokers. The problem has been: How do you identify who’s who? This is why throughout my professional career, I’ve drawn my own line in the sand steering consumers toward independent registered financial advisers who can demonstrate they live up to the higher fiduciary standard.

While no financial model for advisers is free of risks, paying your investment pro a retainer, an ongoing management fee or an hourly rate (rather than commissions based on particular products) mitigates the risk that he or she has an incentive to act against your best interest. Compensation through a fee for investment advice encourages transparency and opens up the conversation about the kind of advice and attention you can expect.

What the Critics Say

While this new rule is undoubtedly a positive for anyone interested in transparency, some on Wall Street (and in the media) feel that it will actually hurt consumers.

Financial radio talk show host and author Dave Ramsey, for example, tweeted that the fiduciary rule will “kill the Middle Class” and hurt the ability of consumers to receive personal advice. And some brokers are so scared that the rule will cut into their business model, they’re adding drama and exaggerating the impact.

That said, there’s some truth to what they say.

It will be expensive for these old-world brokerage firms to comply with this new-world rule. Who’s going to foot that bill? Individual investors using brokers will pay.

Costs will go up for those who seek retirement planning advice from a broker, and some of those brokers will cut their losses by firing their smaller retirement clients. But the advice consumers do receive will become less of a sales pitch and more educational. Think: Fidelity or Schwab.

Consumers will be able to decide for themselves who, and how, to pay for investment advice. No one rolling over their 401(k) balance into an IRA will be held captive to a brokerage arrangement or forced into accepting a lower standard of care.

Investors may have gotten into a habit of paying commissions for advice but the model has changed. Investing is no longer as opaque or mysterious as it was decades ago.

Speaking to the media about the new rule, Labor Secretary Thomas Perez said: “People took a real hit in the Great Recession through no fault of their own and they’re climbing back, but they need and deserve every penny they worked their tails off to earn.” I agree.