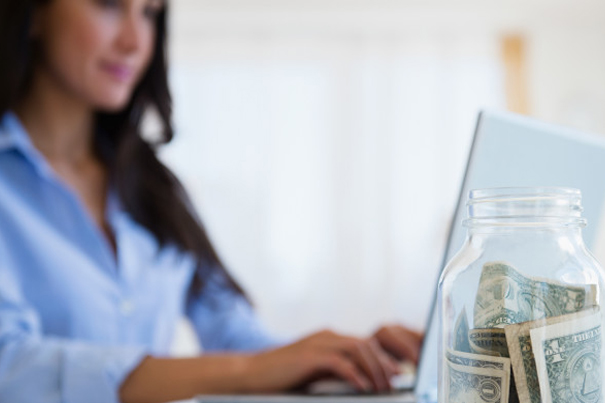 My article about women and divorce was just Featured on Sheknows.com

Finances after divorce are different. Here’s how to rethink them.

Remember Elin Nordgren, the former wife of pro golfer Tiger Woods? She faced public embarrassment over his womanizing, and her futile attempts to save her family played out painfully in the media.

I’m sure that Elin suffered emotionally as her marriage fell apart. If you’ve ever gone through the breakup of a long-term relationship or marriage, you know how that feels.

Honestly, I was surprised when Elin, mom to two boys, walked away with a $100 million settlement in her 2010 divorce. Since then, she built an oceanfront dream home in Florida, got her college degree in psychology with a 3.96 GPA and dated a billionaire.

Now, you may think her success is unique because of the resources she had to work with. Of course, having millions at her disposal is a huge advantage. But Elin is hardly an exception these days.

Women like you or me can emerge from divorce financially stronger. The traditional scenario had women suffering economically more than men after divorce, and seeing years or decades of reduced earning potential because of greater responsibility for child rearing.

Wages for women still lag behind men, but women now have decision-making power over 39% of the $28.6 trillion in investable assets in the United States, according to the Center for Talent Innovation. That’s called “clout.”

As you rethink your finances after divorce, an attitude shift can make a world of difference. Recognize the unique strengths you have as a woman, and bring that mindset to managing your assets, even if they are not millions. Your attitude about saving money and investing it will have a huge impact on your financial security.

Here are four ways your attitude will help your affluence:

Women are more risk-averse than men, and this will help you start a business and succeed with investments.

Women are in it for the long haul, and tend to follow investment strategies that pay off over the long term rather than going for a fast buck. Did you know that women are better at investing than men? That’s because men turn over their stock holdings 50% more often than women and are 25% more likely to lose money, according to SigFig.

However, when it comes to retirement accounts, women fall short of men. Women about to retire face a shortfall of $63,000 versus $34,000 for men, according to a 2015 Employee Benefit Research Institute survey. That means women still need to adopt a more aggressive attitude toward making sure we have enough wealth for retirement.

Women know how to sock it away and actually save more than men do — but they still face that wage gap to begin with. We’re smart to prepare for a rainy day. However, since women are such good investors, it makes sense to put more of your money to work strategically in the stock market. Over 20, 30 or 40, years the growth potential for your stock market investments has the potential to add hundreds of thousands to your retirement fund.

An attitude shift doesn’t have to happen all at once. It starts with small but meaningful steps, such as skipping the small indulgences and instead investing that money. 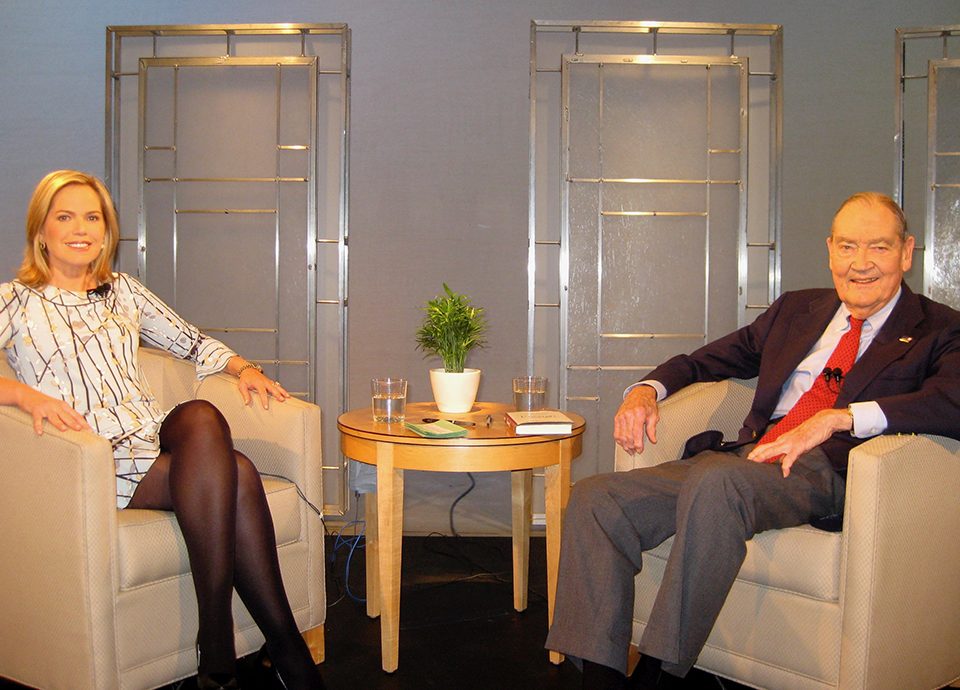